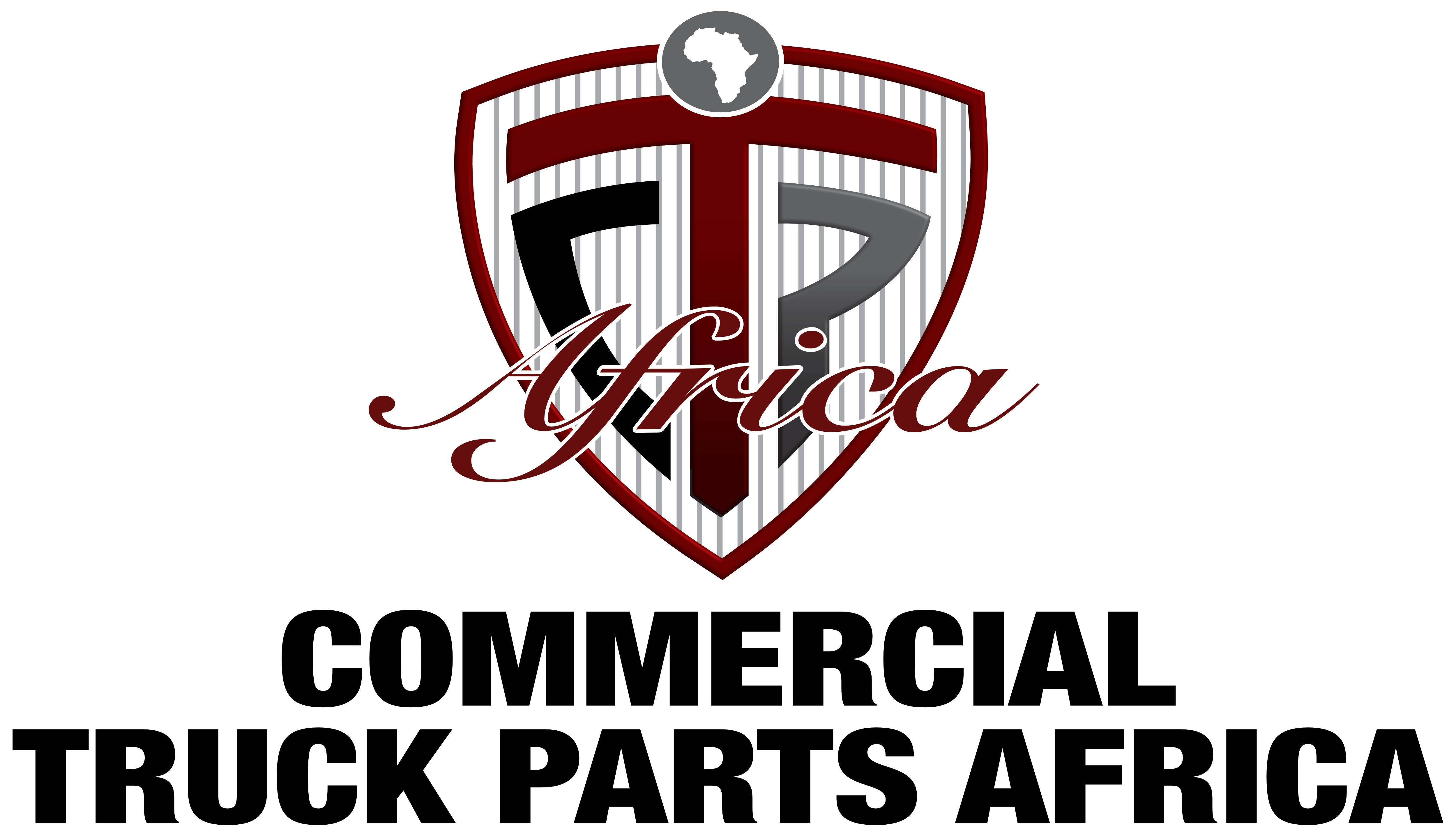 Learn About Our History

Commercial Truck Parts Africa CC was established in June 2007 in the industrial capital of northern Namibia, Tsumeb. A branch in Ondangwa was opened in 2010 whilst another branch in Rundu was added in March 2012. The Ondangwa branch stopped trading recently though.
Initially, CTPA specialized solely in Mercedes Truck Parts but with time expanded their catalgoue to Scania, Volvo, MAN truck parts as well as trailer parts and brake parts for cars including Toyota Landcruiser, Hilux and Ford Ranger.

12 YEARS IN THE INDUSTRY

CTPA has been in the automotive industry for 12 years offering original truck & car parts at affordable prices.

Our staff will assist you in purchasing the correct parts and advise you on any questions that may arise.

Why Shop With CTPA

CTPA offers competitive pricing alongside our catalog being updated frequently based on customer and market demand.

CTPA guarantees no pricing increase for the majority of our parts for 3 years as of January 2019. Enjoy affordable prices in this period for all your truck & car parts.

Your orders can be couriered throughout Namibia within 1-3 working days to your convenience. Additional charges for the courier will apply based on the order weight and the distance.

We’ve been purchasing truck spare parts from CTPA over the last 3 years, in particular, Scania and Mercedes Parts. We very extremely satisfied with the service and received very fair and competitive pricing over the years.

We have received excellent pricing from CTPA especially on Powerbrake parts for our Toyota Hilux cars.